How to add accents to letters without switching languages


How do you type café with the accent sign on top of the 'e'?

If you use several languages on your Mac you probably know that it is dead simple to switch between the languages (keyboard layouts): Control Command + Space for the two most recently used or Control ⌘+Option+Space to switch between more than two languages used. (You have to add language options in System Preferences.)
Important UPDATE: In current OS (July 2019, High Sierra), instead of Command key use Control+Space bar to swithc between the last two languages. To go through all the languages you use, add Option (alt) key to the combination.

However, simply to add an accent (diacritical mark) to one or two letters in your text, you don't need to switch to French, Russian, Spanish or German.

Option key (the funny one between Control and Command) gives most commonly used diacritical signs: press Option and type 'e' to get acute accent, common in French and also used as a stress mark. The accent will appear highlighted in your document, then type 'e' or another letter that needs the accent - é, á, ó or í .

To see the available combinations open the Keyboard Viewer and press Option.

To add circumflex (Welsh tô bach – little roof) press Option and type 'i' to get the highlighted accent circumflex, then type the letter you need: ô, î, ê or â.

Tilde sign, common in Spanish, is with letter n – ñ.

Two dots (trema or umlaut) over some letters in Russian, German and other languages are with u – ü or ë.

Cedilla, the little tail attached in French to 'c' when it should be pronounced as 's', is, logically, with 'c' – press Option and type ç.

It's cleverly programmed – it won't let you put diacritics on letters with which they are not used.

Switching between language layouts can be an annoying distraction, so learning this little trick can help improve efficiency. It takes little time to memorise accent combinations and then you use them automatically, much like touch-typing.

There is an article on Wikipedia describing diacritical marks and accents, their names and uses.

Read more in my new book 'iWork for Mac OSX Cookbook' (2012). Follow me on Twitter at iworkinpages, like my page I Work in Pages on Facebook
and add me to your circles on Google+
Posted by Alexander Anichkin 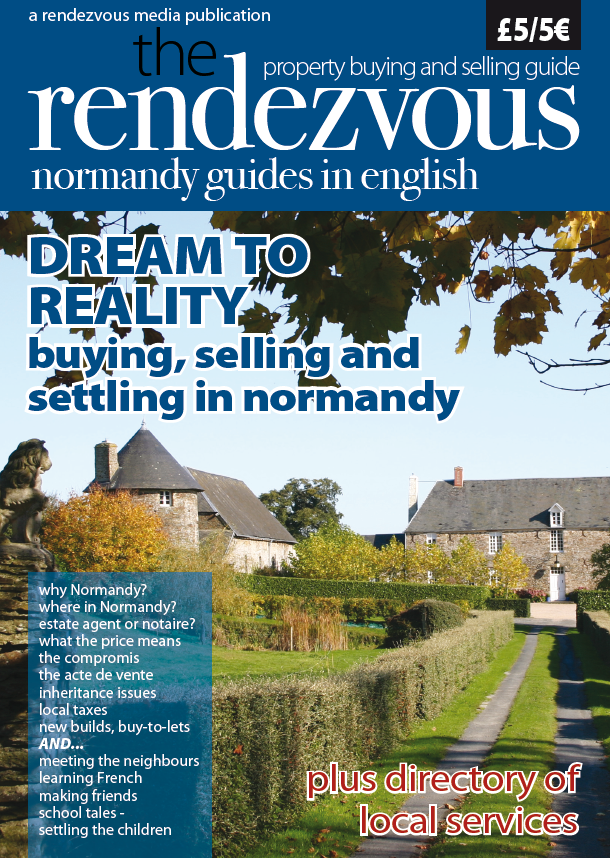 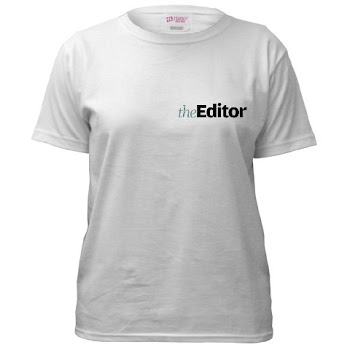 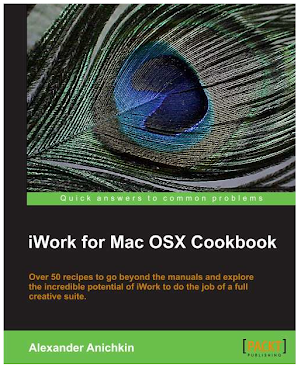